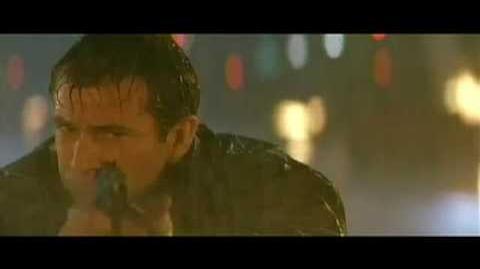 The Wilhelm Scream is a repeatedly-used sound clip of a man screaming. It was first used in 1951 for Distant Drums, a Western in which a group of cowboys are wading through the Everglades and one of them is killed by an alligator. Since then, it has been used in over 150 films.[1]

The Wilhelm Scream in heard in the following episodes of American Dad!:

Retrieved from "https://americandad.fandom.com/wiki/Wilhelm_Scream?oldid=87094"
Community content is available under CC-BY-SA unless otherwise noted.