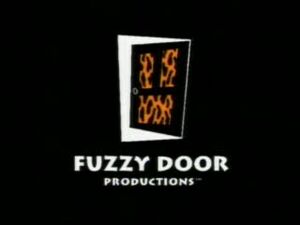 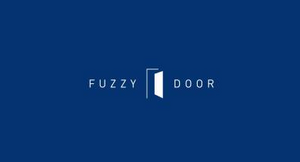 Fuzzy Door Productions is Seth MacFarlane's production company and the parent production company of Underdog Productions which produces American Dad!, The Cleveland Show, Dads and other film and television shows. Fuzzy Door gets its name from the fuzzy leopard-skin print that was stapled to the door of Seth MacFarlane's apartment building at the Rhode Island School of Design. Starting with "100 Years a Solid Fool", a new, simpler blue and white logo was introduced.

Retrieved from "https://americandad.fandom.com/wiki/Fuzzy_Door_Productions?oldid=86718"
Community content is available under CC-BY-SA unless otherwise noted.